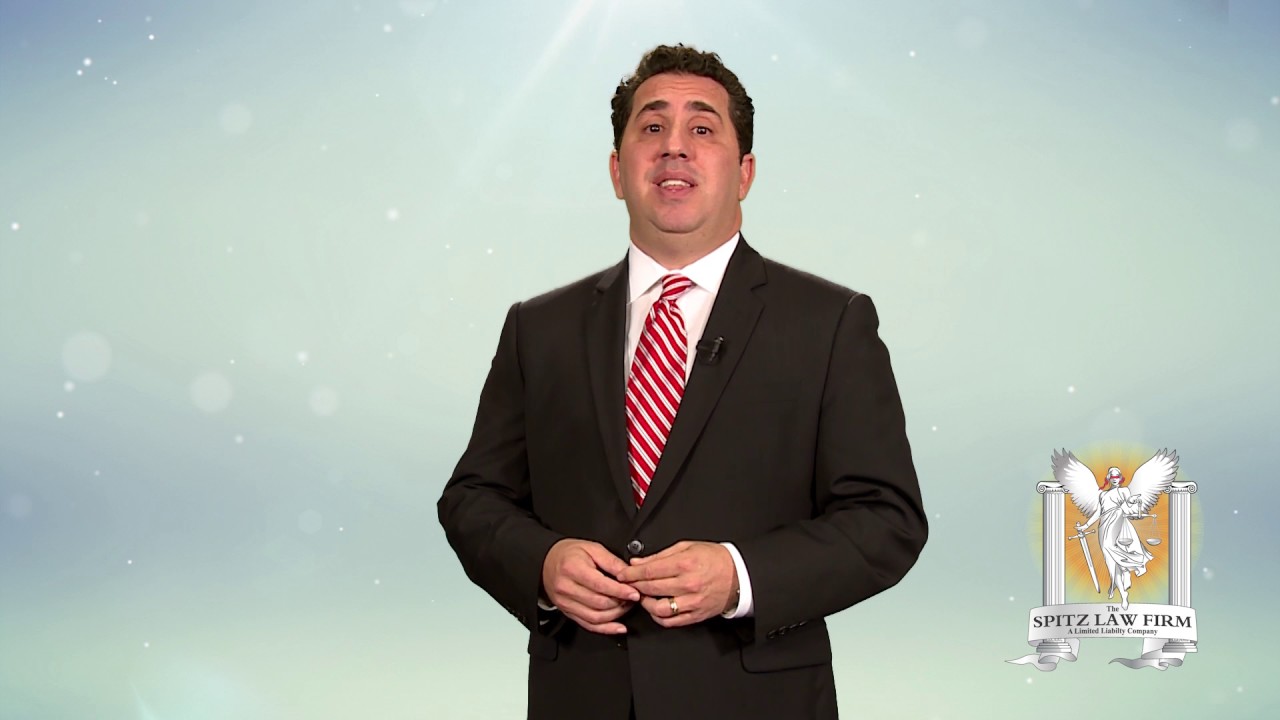 Although we as a society have made significant strides towards gender equality in the workplace, it would ignorant to believe that gender discrimination has been eradicated. Studies show that women still earn significantly less than their male counterparts, and that women are less likely to be hired, especially in certain fields of work. Unfortunately, the glass ceiling is still there and women face bosses, managers, and supervisors that discrimination and sexually harass them on a daily basis. Our Ohio employment law lawyers deal with gender discrimination every day at our Cincinnati, Cleveland, Columbus, Toledo, Dayton, and Youngstown offices.

Title VII of the Civil Rights Act of 1964, and Ohio’s Fair Employment Practice Laws (Ohio R.C. § 4112.01et seq.) make gender discrimination unlawful. These are same set of anti-discrimination laws that prohibits race/color, religion, and national origin discrimination. Under these employment discrimination laws employers are precluded from making any employment decisions based on an employee’s or applicant’s gender. To that end, employers are not permitted to make decisions to hire, fire, promote, assign jobs, nor award benefits to an individual based on that person’s gender, or stated more simply, because the work is a woman.

Often times, some employers wrongly make employment decisions based on their belief that women should have certain roles in the workforce and society in general. Some employers make illegal hiring decisions based on their wrongly held belief that women, despite being qualified and capable, should not be assigned so-called manly or physical jobs. Some employers demonstrate their discriminatory tendencies by making only the female workers do what they deem “woman” tasks – such as adding the responsibilities of making coffee, doing dishes or vacuuming the office before close. Adding such gender bias tasks to female employees likely result in reduced performance than male counterparts that are not given such added tasks.

Another example of employers wrongly making decisions based on gender based biases is the unfortunately common decision not to hire women with preschool-age children based on the belief that mothers with young children should be working outside the home or that their childcare responsibilities will interfere with work. If men with preschool-age children were still eligible to be hired, this is illegal gender discrimination — even if most of the employees were women.

Likewise, employers cannot justify gender discrimination by stating things like, “there has always been a man in this position,” or “our customers like dealing with men in this role.” Companies cannot add job requirements that are not essential functions of the job just to weed out women, such as requiring a firefighter or factory worker to be able to carry 100 pounds.

If you are a working woman, and you find yourself thinking some of the following thoughts, you may have a gender discrimination claim and should contact an employment law attorney right away:

Because we know that many clients are not able to afford the costs of litigation up front, we take on more cases on a contingency fee basis than most firms. Contingency fee agreements mean that the client need not pay any fee for legal services unless and until our employment attorneys recover money and/or results on your gender discrimination claim.

Let’s look at some other common questions about gender discrimination:

Gender Discrimination Attorney: In addition to the protections offered by Title VII and Ohio’s laws, Congress has also enacted the Equal Pay Act (“EPA”), which, like its name suggests, calls for men and women to be given equal pay when they perform the same work.

Further, Pregnancy Discrimination Act of 1978 (“PDA”) prohibits discrimination based on pregnancy and related medical conditions. This means, for example, that a company which gives extra leaves of absence to employees with medical conditions must also extend this practice to pregnant women. Also, pregnancy-related benefits cannot be limited to married employees.

Gender Discrimination Attorney: You cannot be legally fired for reporting gender discrimination or sexual harassment. Both Title VII and Ohio’s employment law make it unlawful for an employer to retaliate in any way for reporting gender discrimination or sexual harassment. This includes a prohibition against firing, demoting, stripping of authority, or moving you to a less favorable shift. It is for this reason that it is important to document your complaints of gender discrimination or sexual harassment in writing. If need be, our employment law attorneys are available to help you write your complaint.
Gender Discrimination Attorney: There are two ways to prove that you were discriminated against based on your gender. The first and simplest way is through the direct evidence approach. If your boss says, “I’m not promoting you because you are a woman,” or “I want a man for this job,” there is direct evidence. The second way is to show sex discrimination through circumstantial evidence. Under this option, you, as the employee, must first make out what lawyers call a “prima facie case”. This means that you have to produce evidence that: (1) you are female; (2) an adverse employment action was taken against you – fired, demoted, not promoted, not hired, etc. (3) you were qualified for the position held; and (4) you were replaced by or treated differently than someone outside of the protected class. Once an employee makes her prima facie case, the burden shifts to the employer to offer a legitimate, non-discriminatory explanation for its actions. Once the employer does this, the burden of proof shifts back to the employee to show that the reason given by the employer is not true, or what employment lawyers call pretext.
Gender Discrimination Attorney: Yes. Title VII’s prohibition of gender discrimination also applies to men. Therefore, a male employee who is fired, demoted, or denied a promotion or benefits because of his gender may have a valid claim for sex discrimination. For example, in historically female jobs, such as nurses, secretaries, and cosmetics sales, for example, employers cannot refuse to hire men because of their gender. Similarly, employers cannot harass or discriminate against males who the boss, manager, or supervisor thinks does not fit typical male stereotypes or is not masculine enough. Likewise, these gender discrimination laws equally protect men from being sexually harassed by their male or female boss, supervisor, or manager. (See Can Men Sue For Sex Comments At Work?; Attorney: Can A Man Sue His Male Boss For Sexual Harassment?; Sexual Harassment: Men Are Protected Too?; and Can I Sue My Same Sex Boss For Sexual Harassment?).
Gender Discrimination Attorney: Yes. Your employer’s policy or practice that applies to everyone, and therefore appears to be gender neutral, can be unlawful if it has an unbalanced negative impact on women (or men) and that policy or practice is not really job-related or necessary to business operations. As discussed earlier, a requirement that every employee be able to lift 100 pounds even though nothing on the job would require lifting more than 30 pounds would be gender neutral, but have a disparate impact on women while having no real job-related necessity. As such, such policy would violate gender discrimination laws.

How much paternity leave are fathers entitled to?

Best Ohio Employment Discrimination Attorney Answer: Who pays for paternity leave? Does my boss have to grant paternity leave? Can new dads take FMLA leave? Does FMLA cover birth of child for the father? What should I do if I was wrongfully fired after asking for maternity leave? How much paternity leave are fathers entitled to?Imagine this, you just found out your wife is pregnant. This is fantastic news! You’ve both wanted this for so long, you saved up, planned perfectly and now you have a child on the way. So many things still to do, so many preparations yet to make. As your wife’s belly is growing and the due date is getting closer, you stop in to see your boss or a human resource representative to ask about scheduling time off when your baby son or daughter finally