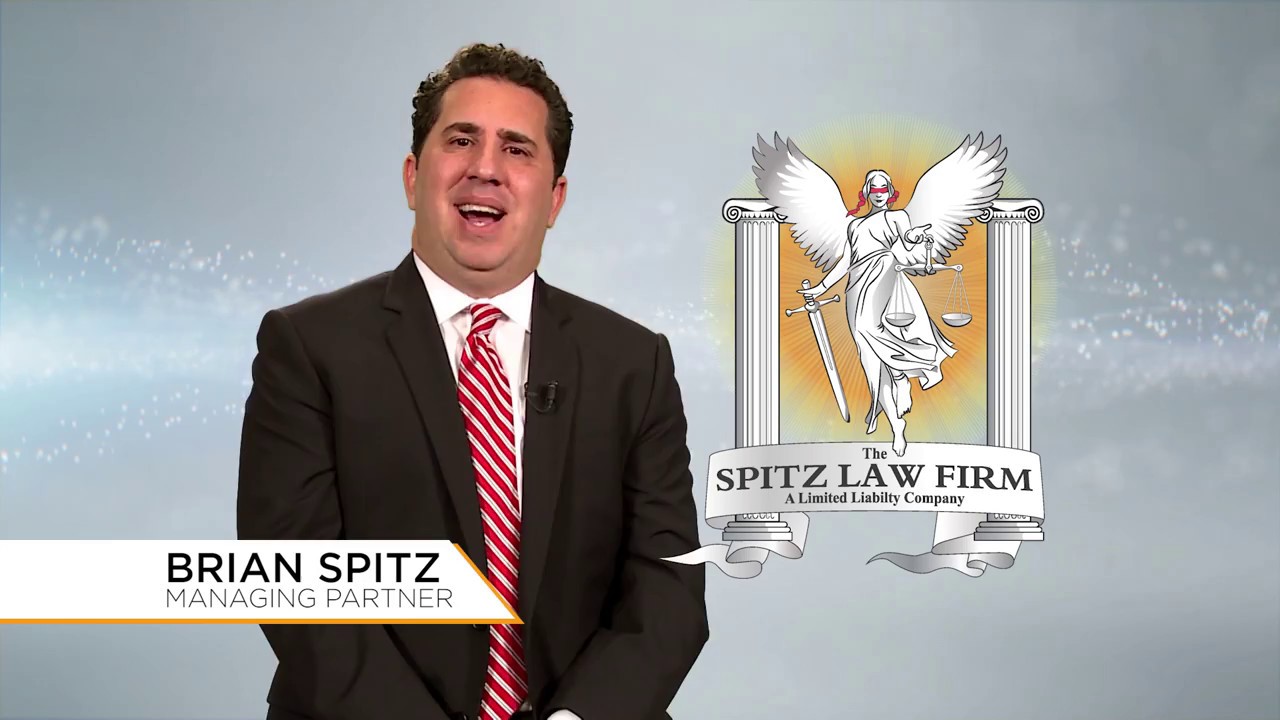 Although we would like to believe otherwise, recent news makes it clear that, racism and race discrimination is still a large problem in our society. If large company CEOs are now admitting to making racist comments and basing employment decisions on race, you can be sure that such conduct is still going on in a large number of smaller businesses, companies, and organization by managers, supervisors, owners, and bosses. A top example of racial harassment, a Court of Appeals in Ayissi-Etoh v. Fannie Mae, et al. dealt with a situation where a Caucasian boss told an African-American to “get out of my office nigger.” The Appeals Court held that a hostile work environment can be created based upon the single use of the “N-word,” a racial epithet that the Court held was “deeply offensive,” and, that “no single act can more quickly alter the conditions of employment” than “the use of an unambiguously racial epithet such as ‘nigger’ by a supervisor.” Unfortunately, this type of brazen racism by racists bosses, managers, and supervisors is still common place.

Under these law, an employee cannot be harassed by on race or denied equal employment opportunity because of that employee’s racial group or perceived racial group, race-linked characteristics (hair texture, color, facial features), or marriage to or association with someone of a particular race, ethnicity or color. Federal and Ohio race discrimination laws further prohibit employers from making decisions based on stereotypes and assumptions about abilities, traits or the performance of certain racial or ethnic groups. This includes decisions to hire, promote, demote, assign account or jobs, and especially fire. These laws apply regardless of whether the discrimination is directed at African-Americans, Caucasions, Asians, Latinos, Arabs, Native Americans, Native Hawaiians, multi-racial individuals, or persons of any other race, ethnicity or color.

There are generally two basic types of race, ethnicity and color discrimination claims: (1) disparate-treatment discrimination is when race is a motivating factor in how an employer treats individual employees; and (2) disparate-impact discrimination is when an employer’s purported neutral policy or practice has a significant negative impact at least one racial groups, and the policy or practice is either not job-related and consistent with a business necessity, or there is a less discriminatory alternative that the employer has refused to adopt it.

Race discrimination also occurs when work is assigned based on race. Unfortunately, employers still do segregate employees or assign particular jobs based on race. Our Ohio race discrimination attorneys have dealt with employers that only hired African Americans to be dishwashers because it was a Black job; and bosses that would not allow Blacks to be waiters or maitre de at high scale restaurants. Segregation occurs where African-American salespeople are assigned to “Black Ghettos” while Caucasian salespeople are assigned to affluent White neighborhoods.

Unfortunately, our race discrimination lawyers have seen racial classifications are used by the employer on applications or interview forms either overtly or by designated code. For example, our employment discrimination attorneys have seen employers “slyly” use such codes as chocolate and vanilla, BM (for black mama), GP (for ghetto person) as well as “cookie” and “cream.”

In addition to race discrimination, racial harassment is also illegal. Racial harassment is defined by law as unwelcome conduct that unreasonably interferes with an employee’s ability to work. Racial harassment can also occur when a company, allows or creates a, hostile, offensive, or intimidating workplace. In this regard, race harassment may include race-based insults, jokes, slurs, epithets, mockery, objects, and/or pictures, that disrupt work performance. Your employer will be directly liable for the racially harassing conduct of supervisors, managers, and bosses; and may be liable if does not stop such conduct from coworkers and even non-employees customers or patron over whom the employer has some control – like asking a restaurant patron to leave for racially harassing language or actions.

Although racial discrimination takes many forms, you should immediately call The Spitz Law Firm if you find yourself saying or searching the internet for the following:

Because we know that many clients are not able to afford the costs of litigation up front, we take on more cases on a contingency fee basis than most firms. Contingency fee agreements mean that the client need not pay any fee for legal services unless and until our employment attorneys recover money and/or results on your race discrimination claim.

Best Employment Discrimination Attorney Answer: What can I do about sexual harassment at work? What are the rights of LGBT at work? How can I stop my boss from bullying me? What are examples of harassment? What is the definition of harassment in the workplace? Will Tomorrow’s Bosses Discriminate?“Do as I say, not as I do.” Most everyone has probably heard this familiar phrase at least once or twice in their life. Instead of practicing what they preach, some adults choose to model negative behavior in front of children. They may think that their bad actions are easily erasable in their children’s minds by repeating over and over again, “Do as I say, not as a I do.” The thing is, children do not always forget so easily. In fact, they may remember those moments for the

Arbitration is often an alternative to court... but is it better?Best Ohio Employment Discrimination Attorney Answer: Who pays the bill if I have to go to arbitration with my employer? How much will it cost if my employer files for arbitration? Can my employer force me to split the cost of arbitration?Often a potential new client will come through our does saying, “I was fired today because of my…” race/color, religion, gender/sex, pregnancy, national origin, age, or disability. The employee may say “I want to sue for wrongful termination” or that “my boss is sexually harassing me.” Most every employee envisions taking the stand in front of a jury to tell their story and get vindication. Our employment law lawyers spend time with the client gathering all the facts

Best Ohio Minimum Wage Attorney Answer: What is Ohio’s minimum wage? Did Ohio minimum wage increase in 2020? What do employment attorneys think about this year’s wage and hour issues? What can I do if my paycheck is short? Can my boss make me do non-tipped work and still pay me at the tipped wage rate?Happy New Year from The Spitz Law Firm! As of January 1, 2020, minimum wage increased in Ohio for non-tipped employees, from $8.55 to $8.70 per hour! Tipped employees’ base pay increased in the new year as well, from $4.30 to $4.35 an hour. For workers under the age of 16, the minimum wage did not change, it stayed at $7.25 per hour, which is the Federal Minimum wage.The New Year represents a variety of things for so many people. Maybe for some it is a fresh start, or