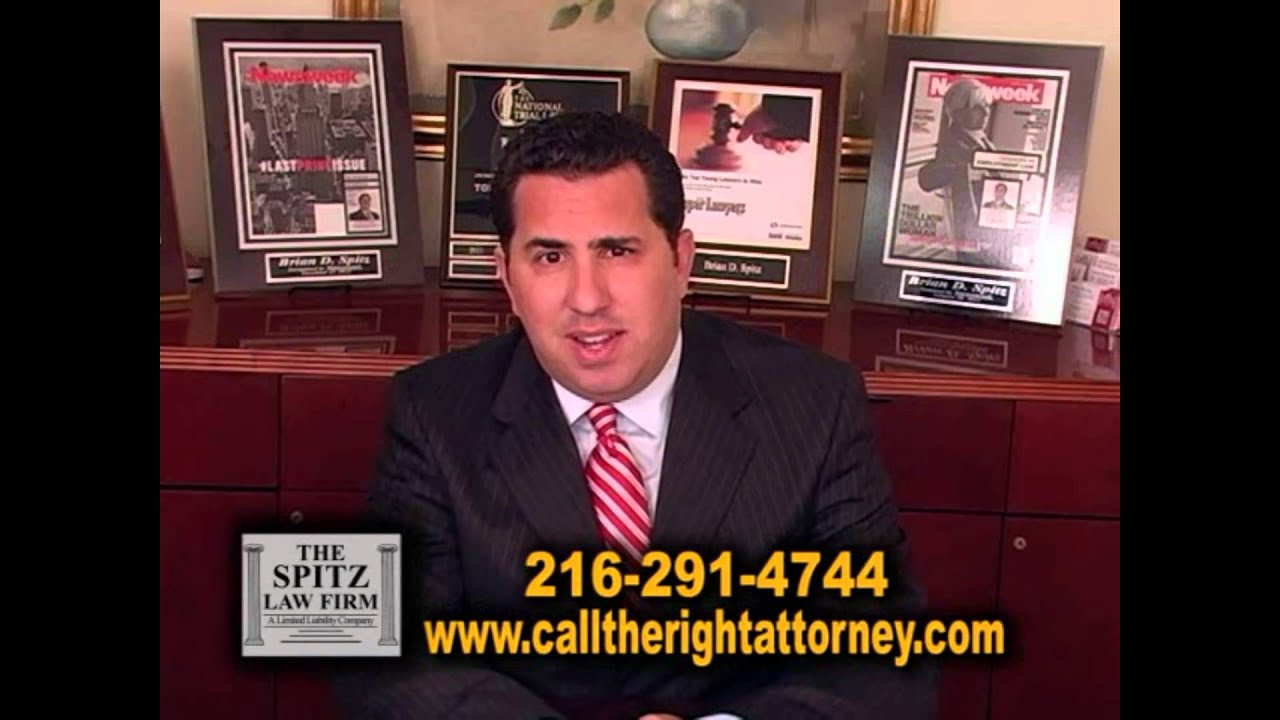 Employees have the right not to face discrimination in their compensation based on their race/color, religion, gender/sex, national origin, age, and other protected class status. These rights are protected under several federal laws, including: the Equal Pay Act of 1963, Title VII of the Civil Rights Act of 1964 (“EPA”), Americans with Disabilities Act (“ADA”), and the Age Discrimination in Employment Act (“ADEA”).

You may have an equal pay claim if you have found yourself doing internet searches for:

Depending on the reason that you are being paid less than someone outside your protected class will determine which law may apply to your claims. Consider the following employment pay laws:

The Equal Pay Act provides that men and women employees must be given equal pay for equal work in the same establishment. While the jobs performed by the male and female employees do not need to be identical, those jobs must be substantially equal. The EPA also focuses on the job’s content and the function of the employee to determine whether jobs are substantially equal. As such, employers cannot avoid their obligations under the Equal Pay Act by assigning different titles for the same jobs. Specifically, the Equal Pay Act provides: “No employer having employees subject to any provisions of this section shall discriminate, within any establishment in which such employees are employed, between employees on the basis of sex by paying wages to employees in such establishment at a rate less than the rate at which he pays wages to employees of the opposite sex in such establishment for equal work on jobs the performance of which requires equal skill, effort, and responsibility, and which are performed under similar working conditions…”

Each of these factors has been analyzed by both federal and Ohio courts. Let’s consider each individually:

Skill: Skill is measured by factors such as the experience, ability, education, and training required in performing the job. The focus is on the skills that are required to perform the job, and not skills that an individual employee may have that are unrelated to the job. For example, two accounting positions would be considered equal under the Equal Pay Act even if one of the accountants had obtained a master’s degree in history, since that master’s degree is not required for the position.

Effort: Effort is defined as the level of physical and mental exertion required needed to perform job amount of physical or mental exertion to perform the job. To be significant under the analysis, extra effort must be substantial and a regular part of the job. For example, where the person at middle of an assembly line need only adjust a bolt, while the person at the end of an assembly line is also required to move the product after completing the assembly to a different platform as part of the job duties, the end of the line job requires more effort. Under this example, it would not be a violation of the EPA to pay that end of the line employee more.

Establishment: The Equal Pay Act applies only to jobs worked by employees in the same establishment, which is typically defined as physical location rather than an entire business or enterprise consisting of several locations for the business.

The EPA also provides exceptions “where such payment is made pursuant to (i) a seniority system; (ii) a merit system; (iii) a system which measures earnings by quantity or quality of production; or (iv) a differential based on any other factor other than sex.” These exceptions are affirmative defenses under the Equal Pay Act, which means that the employer has the burden under the law to prove that any one of these exceptions apply to the particular facts of the case.

Because many employees are not able to afford the costs of litigation up front, our lawyers take on more cases on a contingency fee basis than most law firms. Contingency fee agreements mean that you do not have to pay any fee for legal services unless and until our employment lawyers recover money and/or results on your claim.

Still have some questions about equal pay laws? Let’s see if we can answer a few below:

How Long Will My Employment Claim Take?

Best Employment Discrimination Attorney Answer: What can I do about sexual harassment at work? What are the rights of LGBT at work? How can I stop my boss from bullying me? What are examples of harassment? What is the definition of harassment in the workplace? Will Tomorrow’s Bosses Discriminate? “Do as I say, not as I do.” Most everyone has probably heard this familiar phrase at least once or twice in their life. Instead of practicing what they preach, some adults choose to model negative behavior in front of children. They may think that their bad actions are easily erasable in their children’s minds by repeating over and over again, “Do as I say, not as a I do.” The thing is, children do not always forget so easily. In fact, they may remember those moments for the

Arbitration is often an alternative to court... but is it better? Best Ohio Employment Discrimination Attorney Answer: Who pays the bill if I have to go to arbitration with my employer? How much will it cost if my employer files for arbitration? Can my employer force me to split the cost of arbitration? Often a potential new client will come through our does saying, “I was fired today because of my…” race/color, religion, gender/sex, pregnancy, national origin, age, or disability. The employee may say “I want to sue for wrongful termination” or that “my boss is sexually harassing me.” Most every employee envisions taking the stand in front of a jury to tell their story and get vindication. Our employment law lawyers spend time with the client gathering all the facts