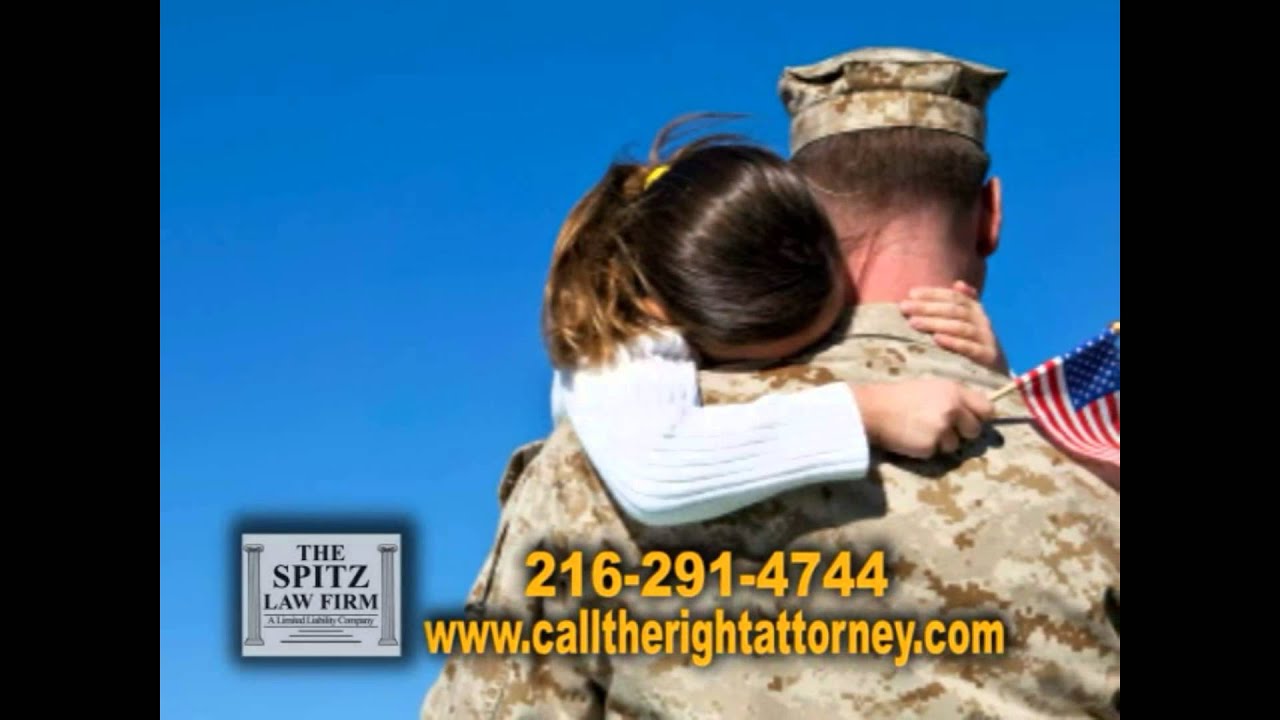 God bless those that serve and protect our country, whether active, reserve or a veteran of the Army, Navy, Air Force, Marines, or Coast Guard, but military discrimination is a real problem when they return from service or training. There are employers that act illegally against the military men and women who dutifully serve our country. As horribly unpatriotic as this sounds, this type of military discrimination occurs every day in Ohio (including Cincinnati, Cleveland, Columbus, Toledo, Youngstown, and Dayton). But, thankfully, the Uniformed Services Employment and Reemployment Rights Act (“USERRA”) provides that military personnel who qualify must be given their old jobs back upon return from service and it also prohibits discrimination based on an employee’s military service.

USERRA offers those who serve our Country several important rights and protections. First, it prohibits discrimination against those who have served based on their military status for hires, promotions or any benefits.

Returning service member have a greater protection than any other protected employee class because of USERRA. For six months after returning to work, an employee returning from military service of between 30 and 180 days cannot be fired by their civilian employer without cause. And, for returning employees who served for more than 180 days, their employers cannot terminate them for a full year after reemployment except for cause.

If you are or were a military service member of the Army, Navy, Air Force, Marines, or Coast Guard, you may have a military discrimination claim if you find yourself saying:

Because we know that many clients are not able to afford the costs of litigation up front, we take on more cases on a contingency fee basis than most firms. Contingency fee agreements mean that the client need not pay any fee for legal services unless and until our employment attorneys recover money and/or results on your military status claim.

How Long Will My Employment Claim Take?